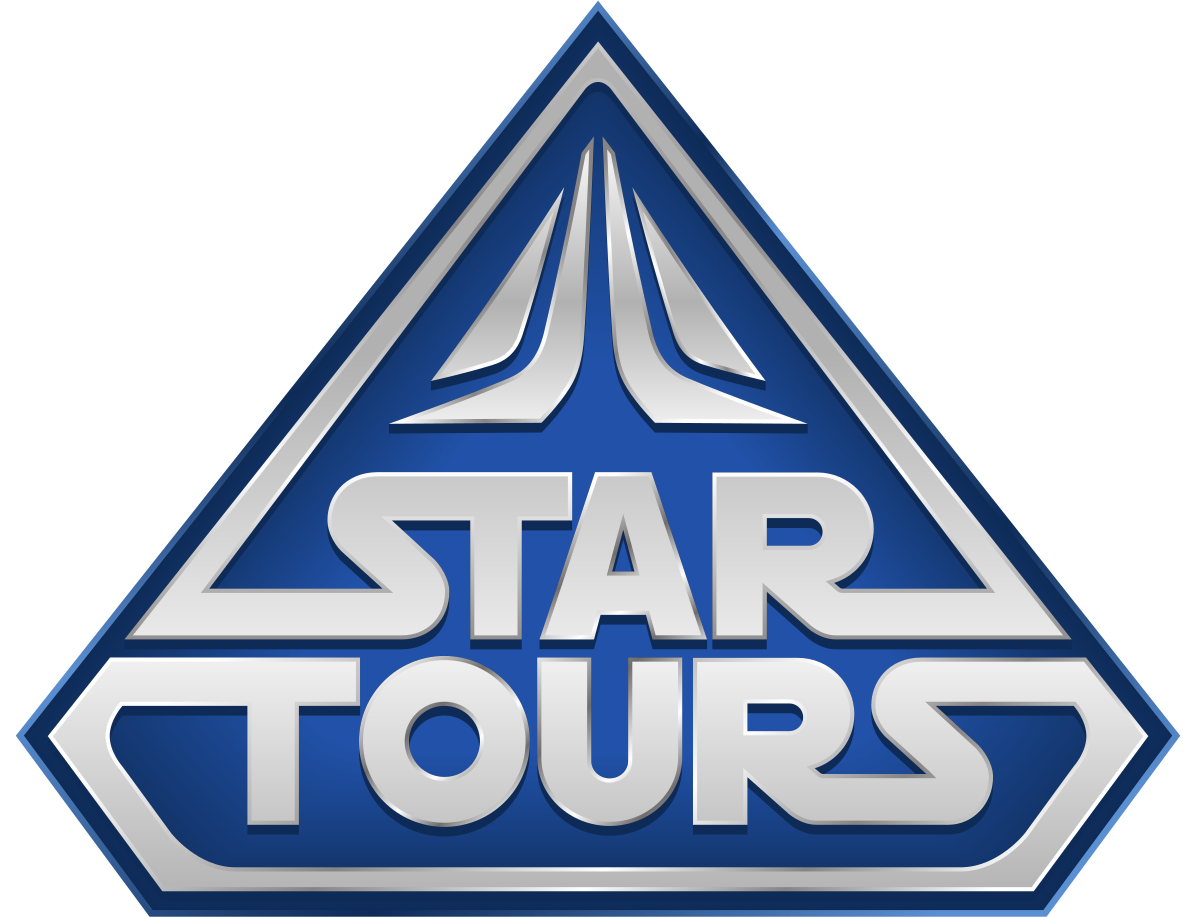 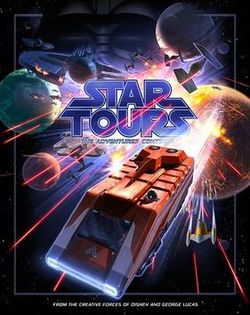 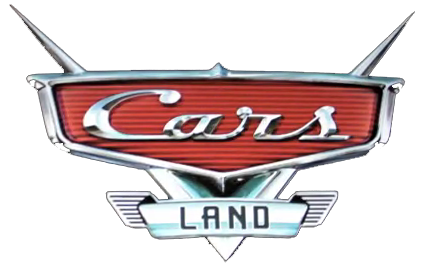 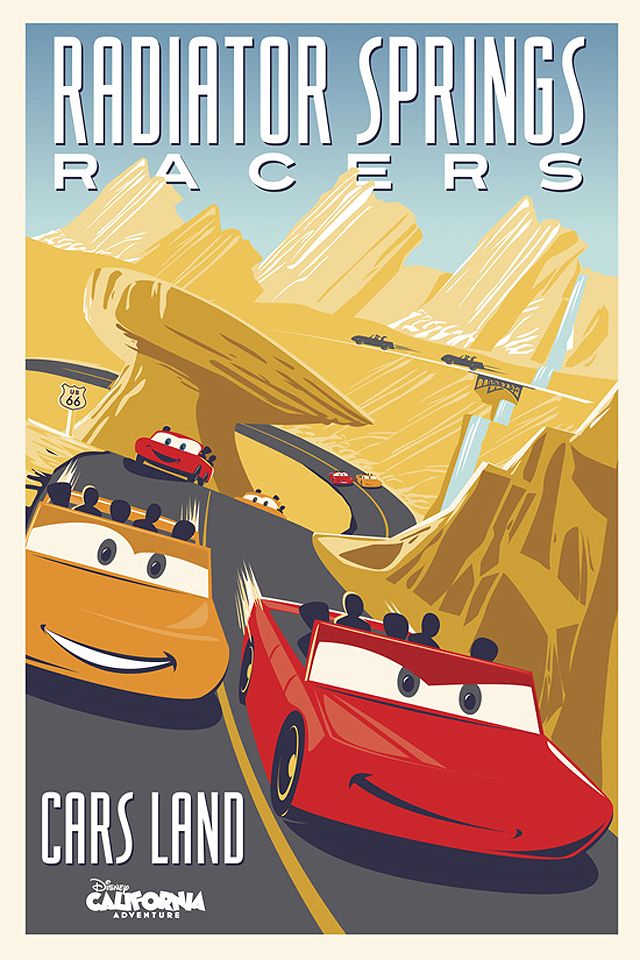 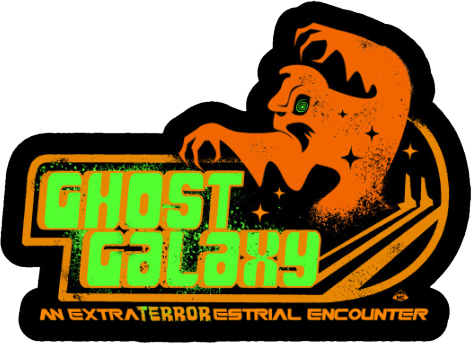 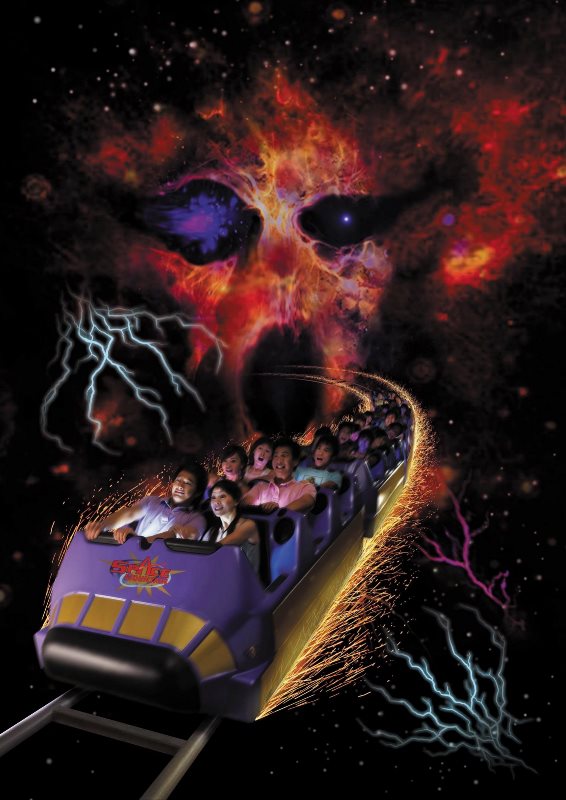 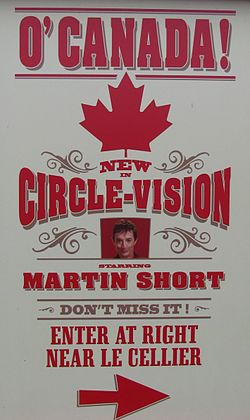 In mid-2007, about 45 seconds of footage were added to the end of the Golden Dreams montage, the first updating of the montage since the 1993 renovation. The most notable addition is the brief footage of New York City Police Department/New York City Fire Department rescue crews after the September 11, 2001 attacks on the World Trade Center in 2001. 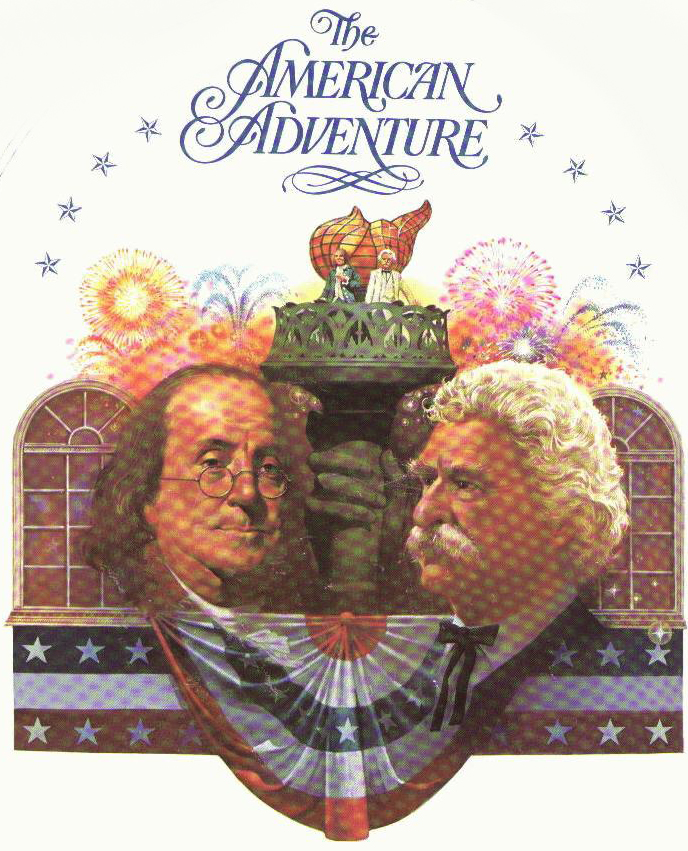 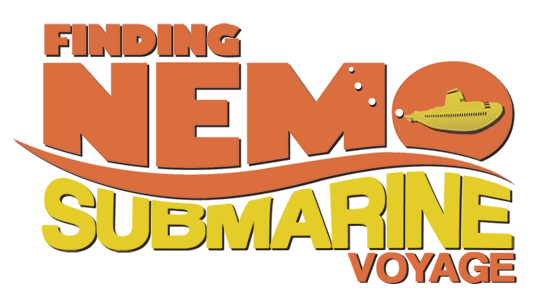 Based on the characters and settings of the 2003 Disney·Pixar film, Finding Nemo, it is a re-theming of the classic Submarine Voyage 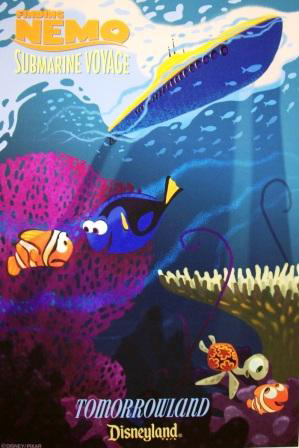 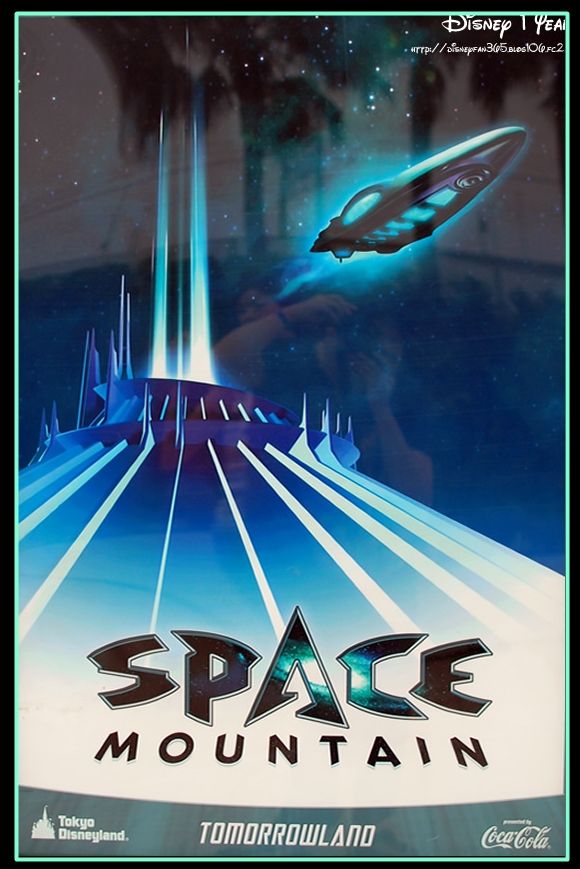 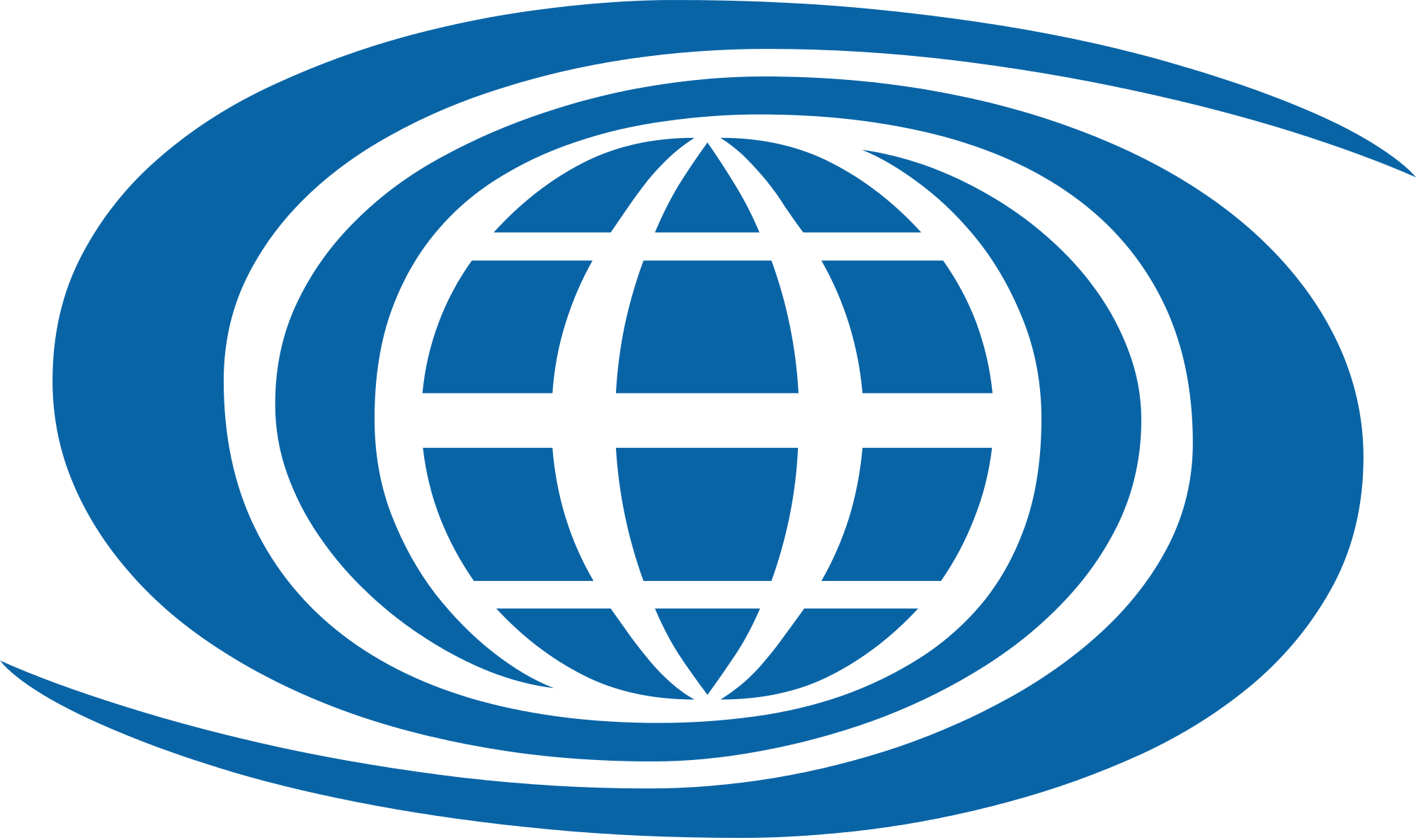 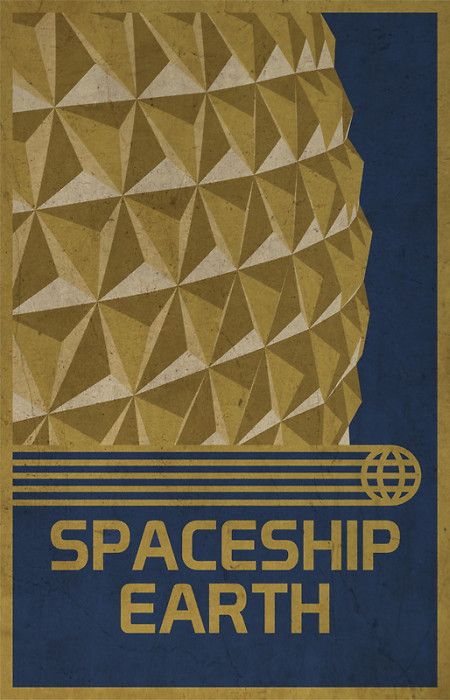 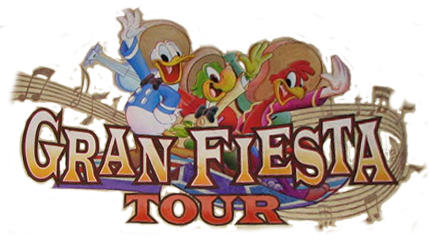 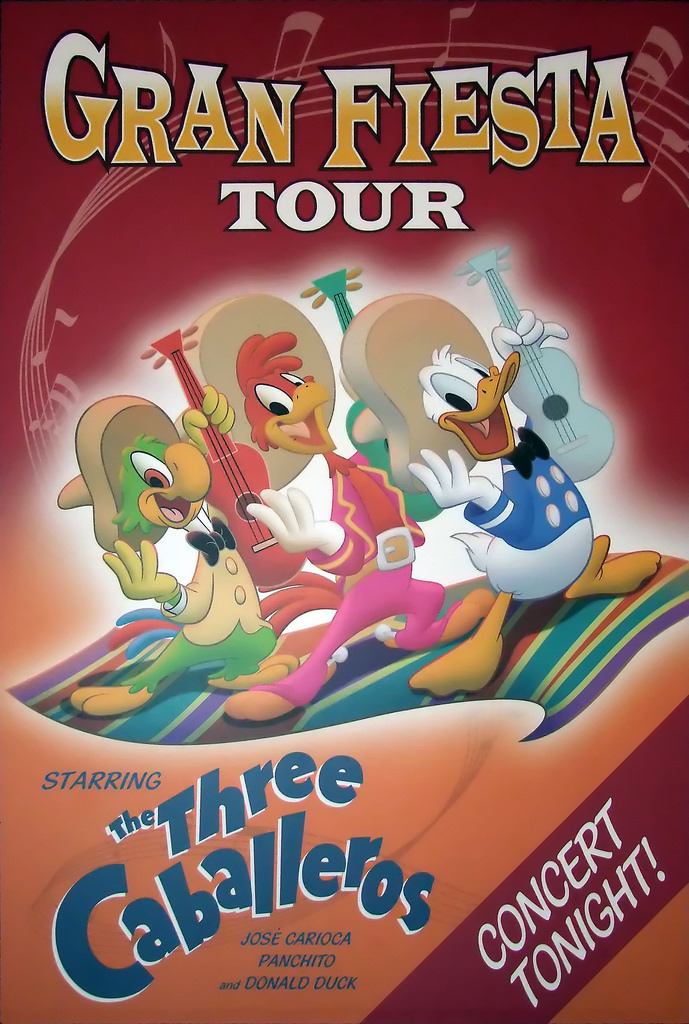 Pirates of the Caribbean: Hong Kong

Previsualization of a ride that was never completed. 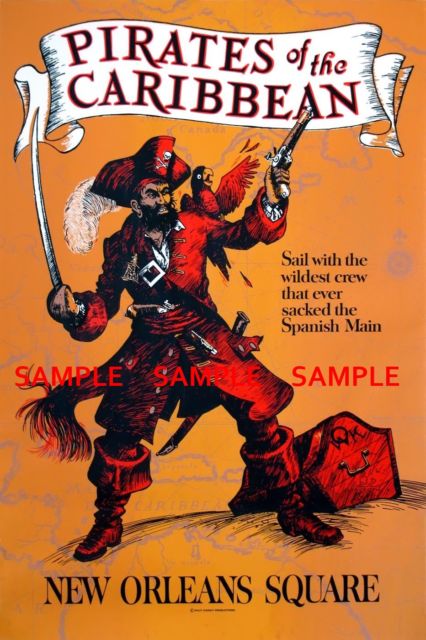